My husband’s first twelve years of life were spent at the very tip of Louisiana, which is pretty much the farthest south you can go down the Mississippi River. Down there in the Venice area, the fish are abundant, and it is the epitome of “Sportsman’s Paradise.” For the most part, that is true of many places here in Louisiana – if you know what you’re doing and you know where to go, that is.

Once they moved up here to this bayou, he had to learn new places to fish and slightly different methods. Ernie and his late dad found places to go and still had some great catches over the years.  Although, he still says, “There’s no fishing like Venice fishing.”

I grew up fishing as well, but it was here – not in Venice. So, this is the only fishing I knew. And a far as I knew, when my dad took me fishing, we usually brought home a “nice lil’ mess.” I don’t remember ever coming home without fish, and my dad claims that there were very few times we came home without something in the ice chest.

My dad also taught me how to hunt duck, deer, and other animals, and he taught me how to use a pistol if the need ever arose. He also taught me what to do in the event of an emergency, including when we would travel. Among other things, these are some of the most valuable things you can teach your daughters – how to safely use a firearm, how to hunt for food, and what to do in the case of an emergency. You never know when those skills will come in handy, and I’m so thankful that I was taught.


One thing I discovered when dating Ernie, was that he knew how to drive a boat! That boy could basically drive anything. Growing up around hot rods and eighteen-wheelers, I really think he was just born to drive. I told him the other day, “I don’t know what I’d do if I had a husband that couldn’t drive a boat!” I guess that’s why he’s my husband, and not one that isn’t experienced in driving a boat.

Since we’ve been married, he hasn’t really had the opportunity to fish as much as he has been able to in the last few years. He was busy working and trying to provide for his family, like a good man does. On occasion, my dad would take him, or he would go with a friend. On the few fishing trips we’ve been at the beginning of our marriage, I can’t say that I remember bringing home many fish! Poor guy. He really had to learn where the fish were biting around here – you know, the keepers.

There were so many times he went fishing and came home without fish! This wasn’t something I was used to because my dad brought fish home almost all the time. It was definitely a staple at his house growing up.

Then, when we started having kids, Ernie would take the kids fishing. Again, many times, more than not, they would come home with empty ice chest! Lord God, help this man! I wanted him to bring home some fish so I could cook them!

When my dad would find out that they went fishing, he would ask how they did. I had to reluctantly tell him that they didn’t catch any. No telling what my dad was thinking!

Over time, it became more common for me to answer my dad, “It doesn’t matter, they had a good time on the boat.”

Now that Ernie has a boat, he gets to explore the waters a lot more and has finally learned where to go around here. It’s a matter of finding your “spot.” We now have a good fishing spot he can count on!

But even so, it’s not always about the fish they bring home.

It’s more about the memories they bring home. The fish is a bonus.

I love the lyrics to “Just Fishin'” by Trace Adkins. The song and the music video makes me tear up every time, just picturing Ernie with our daughter, because I know that’s how it would be with them. He’s itching to take her fishing soon for her first father-daughter trip as we speak!

Just like Sunday, Ernie took the boys across the street (since we live on the bayou), but they didn’t catch anything. Halfheartedly, my oldest son came tell me about it, but I asked, “Y’all still got to cast the line, and y’all had a good time, right?”

Even though I’ll regularly catch them in an argument, my two boys love fishing together on the bayouside. All I can think about is the memories they’ll have together, and when they are older, I’m sure they’ll have a million stories to tell. 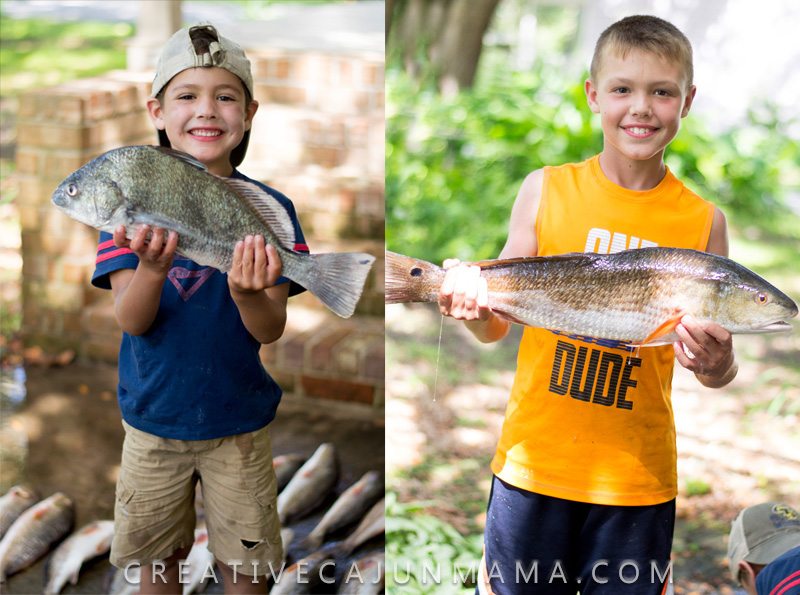 Our boys are so addicted to fishing, and I think it’s all my youngest son ever talks about! Now, my dad gets to take them fishing, and almost has to throw away the bait just so they can leave! Ha! I think it’s safe to say that they got him back for all those years he did that to me!

When I was younger, I was so ready to go home after a few hours of fishing with my dad. He would annoyingly say, “One more cast” over and over and over. Even though I was so tired of repeatedly hearing about “one more cast,” I look back now, and I’m glad that he still took me.

It’s not always about the fish.

And when you don’t catch fish, make sure you catch a good time!

But when you do catch fish… 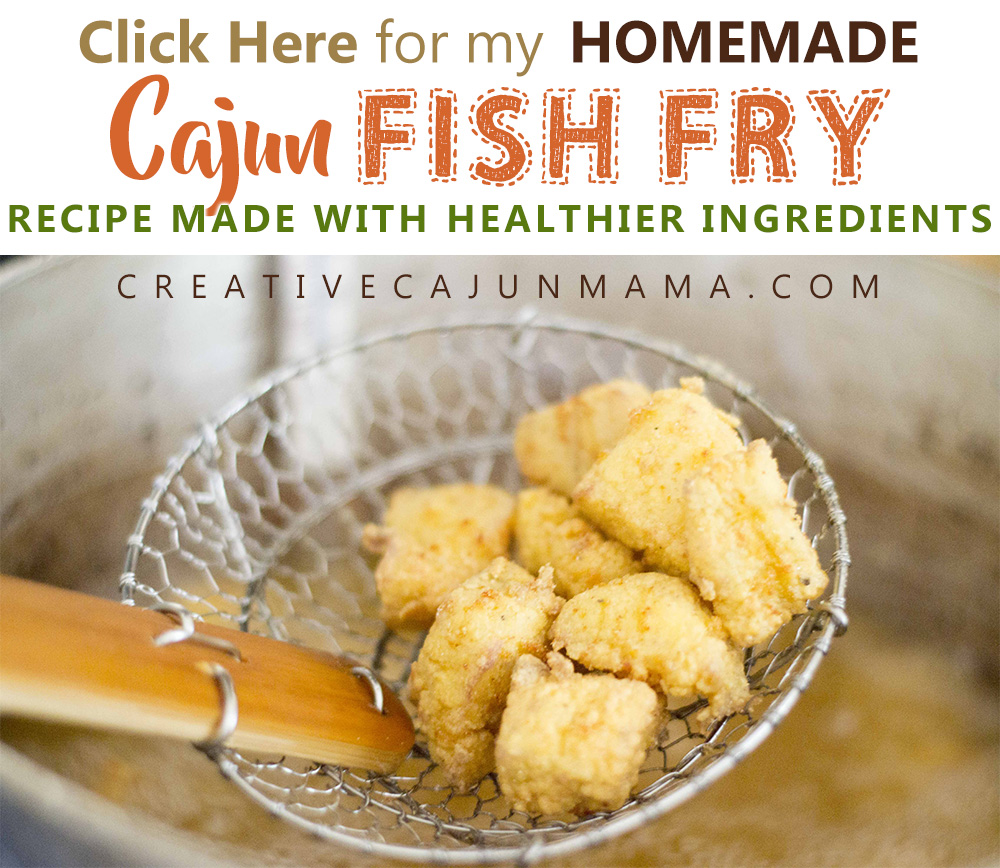 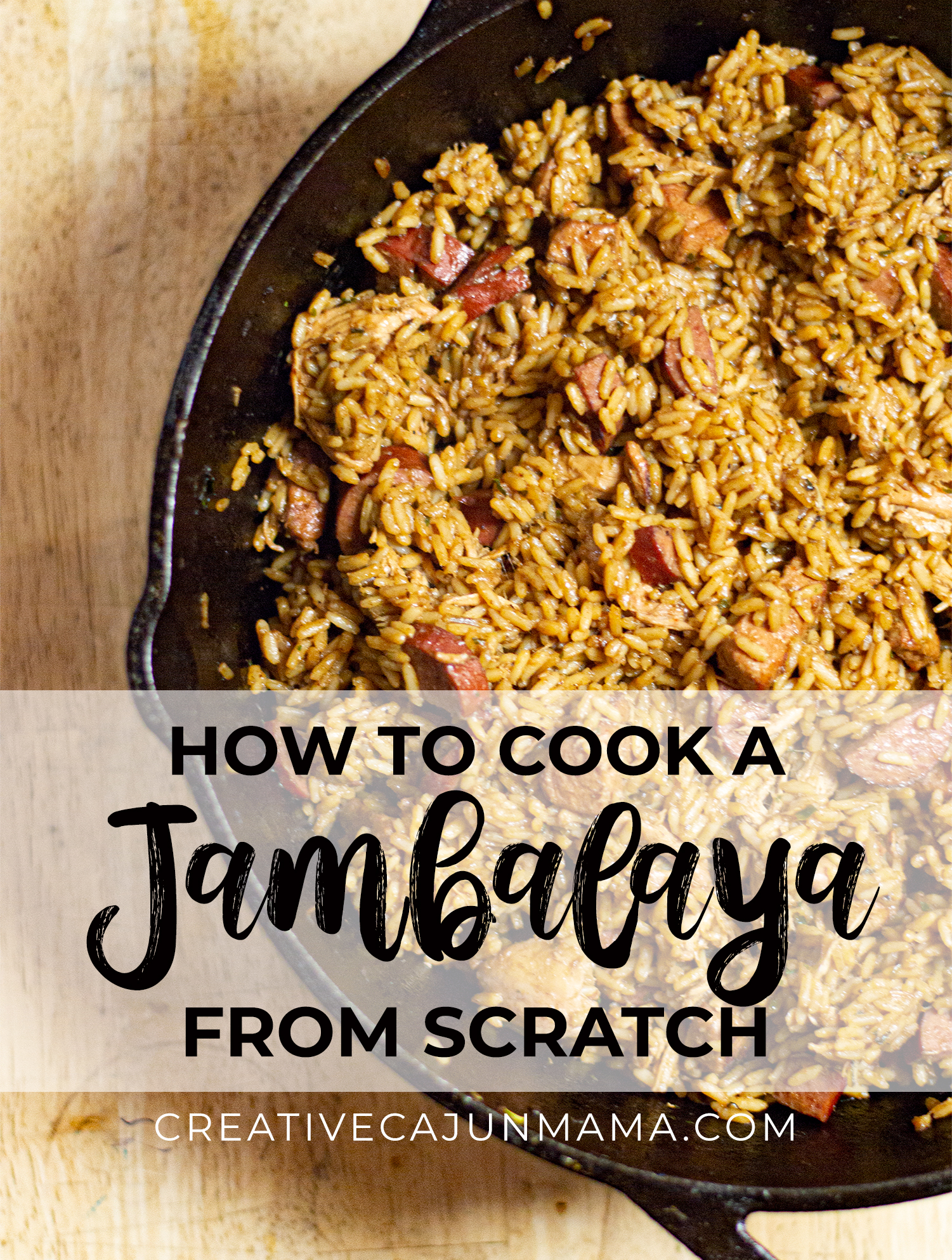 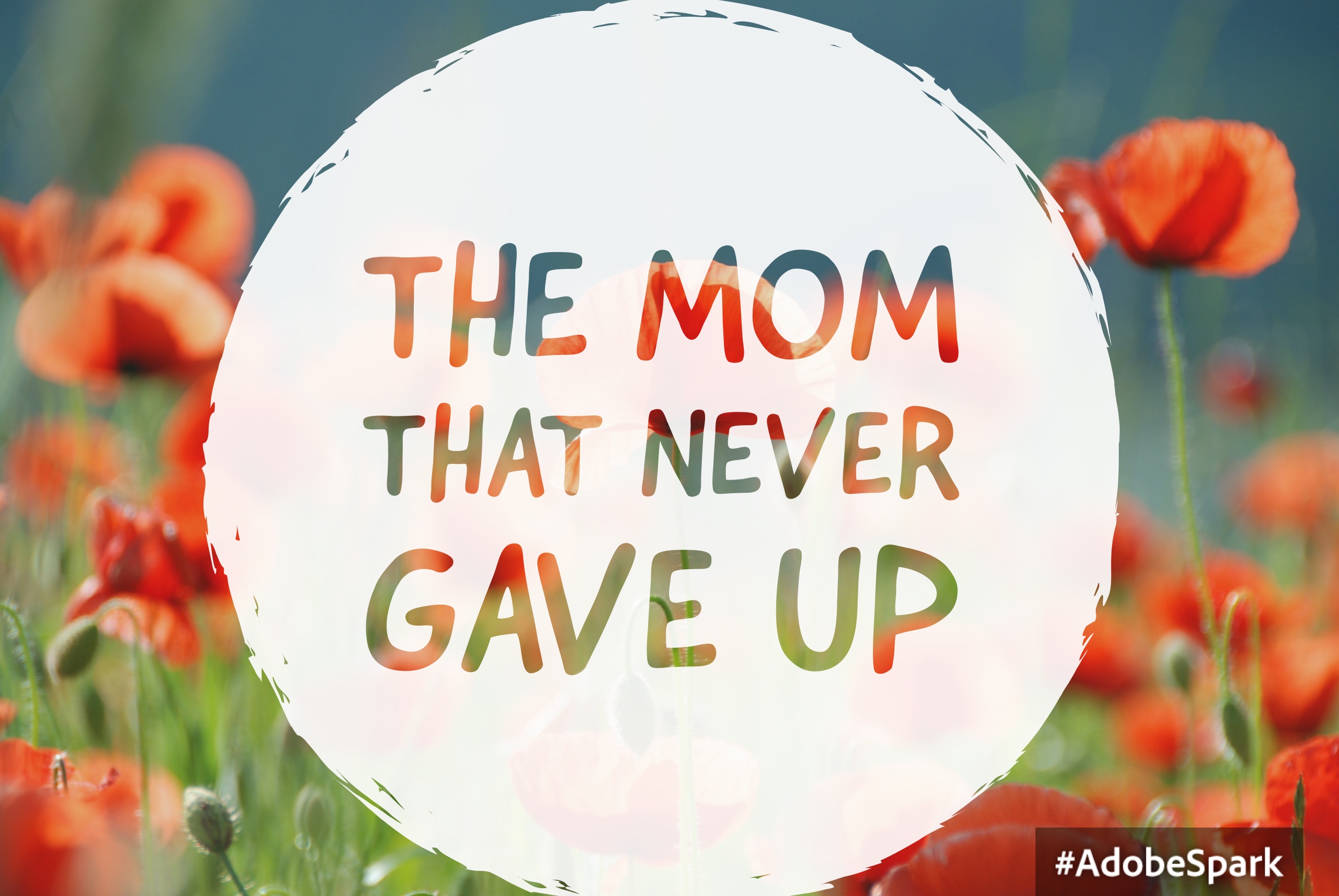 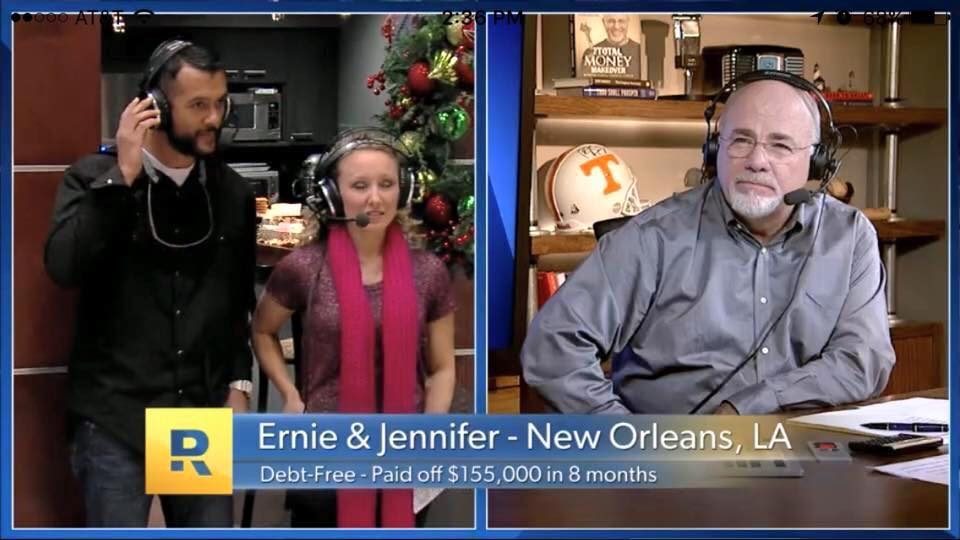